In Edinburgh 2014 Nathaniel Metcalfe performed his second Fringe show. On the very last day, he broke up with his girlfriend of four years. He hasn’t been back since. It doesn’t take a great psychologist like Frasier Crane or Cracker to realise that these things might be related.

Returning for his third solo show at the Fringe, Nathaniel investigates what it means to be an “artist”, taking inspiration from such notable figures as David Bowie and Jeremy Irons.

‘Impressive‘ Scotsman
‘The potential is excitingly evident‘ Metro
‘There’s a touch of the Stewart Lee about his delivery… but it’s Lee on ecstasy. A friendly, jovial enthusiastic fellow‘ Chortle.co.uk
‘Storytelling at its finest… His Sugar Puffs/Honey Monster comment is the stuff of dreams‘ **** List
**** ThreeWeeks
‘Comic Genius‘ BroadwayBaby.com
‘Brilliant, unusual and very funny‘ Josie Long 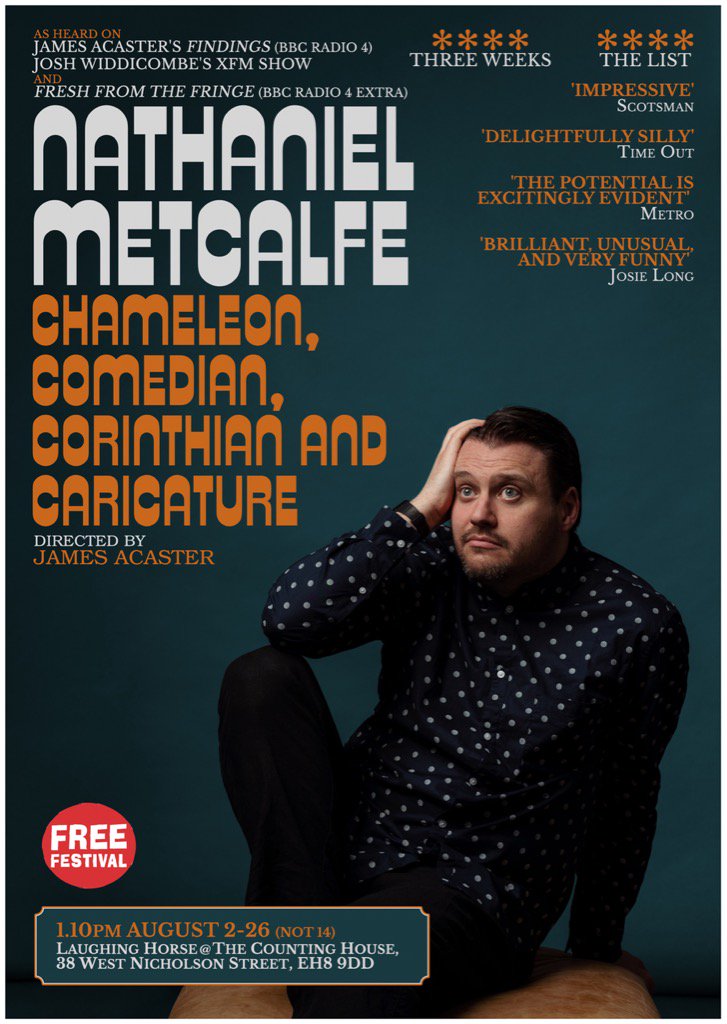 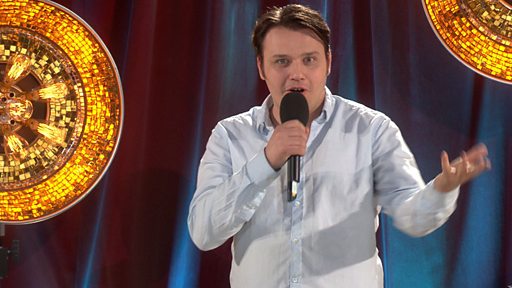 BBC Fresh From The Fringe 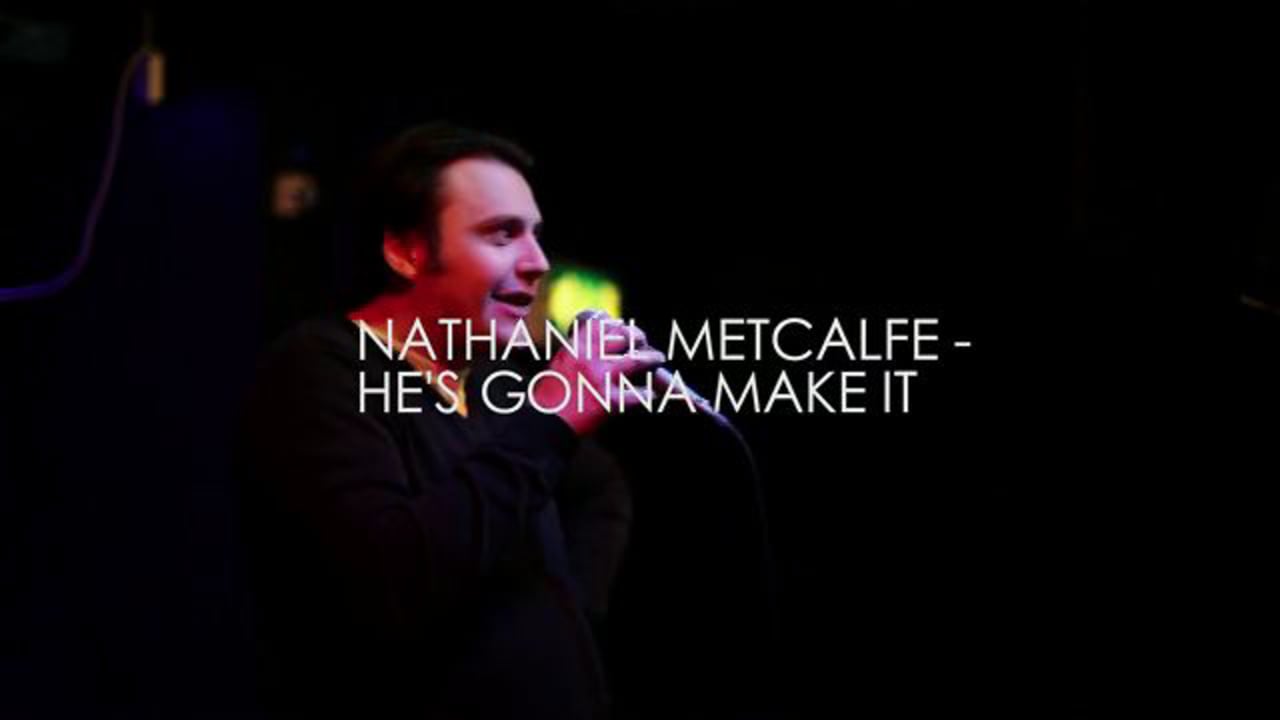 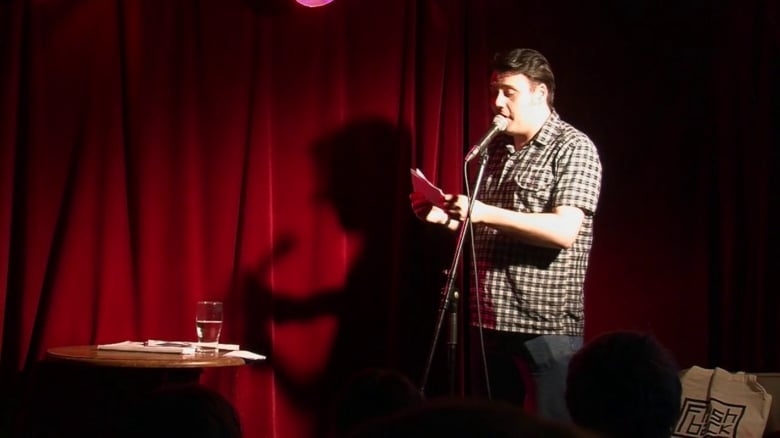 Here's a selection of Radio shows & Podcasts Nat has done. 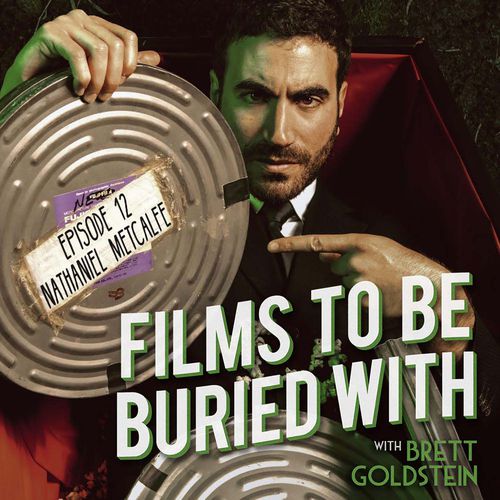 Films To Be Buried With 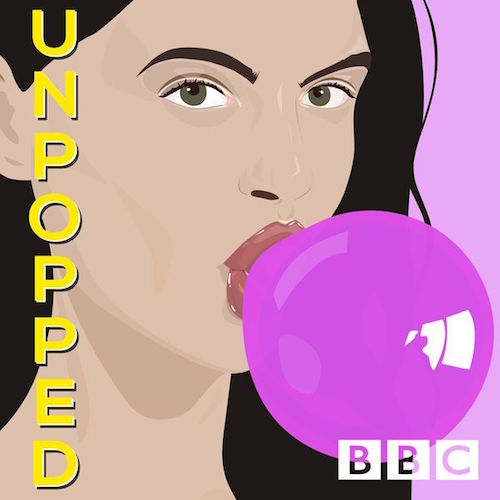 Unpopped; Watchmen and the Superhero Concept 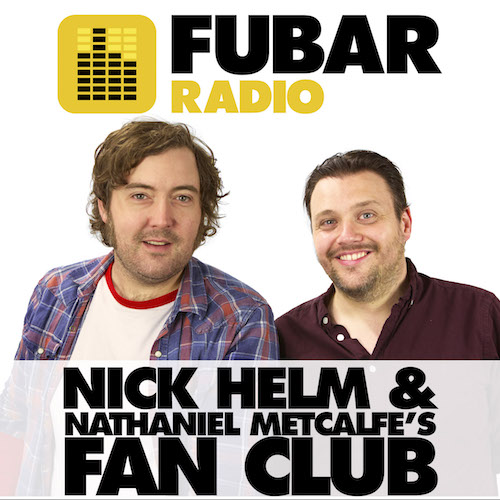 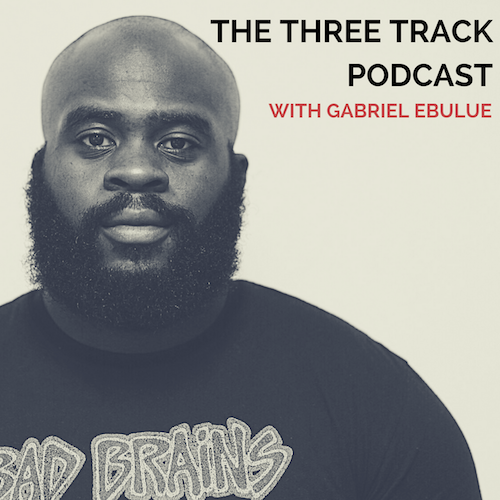 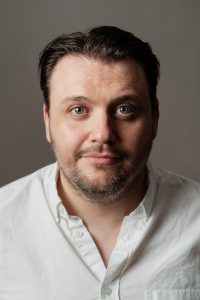 Nathaniel Metcalfe has been doing stand up since May 2007, and got through to the semi-finals of the So You Think You’re Funny? competition after only five gigs.
In 2010 he got through to the semi-final of the Laughing Horse New Act of the Year and the final of the Hackney Empire New Act of the Year.
That summer he also appeared as one third of the sketch group The Brotherhood of the Leaky Boot in Edinburgh.
He is the only resident act at Josie Long’s Lost Treasures of the Black Heart club and has supported her on her UK tour.

In August 2013 Nathaniel took his first solo show to the Edinburgh Fringe Festival and received lots of good press and reviews.
Nathaniel could recently be heard on James Acaster’s Findings on BBC Radio 4 and Fresh From the Fringe on BBC Radio 4 Extra.
Nathaniel likes to write about himself in the third person.

Here’s what some people have said about him:

“Nathaniel Metcalfe is particularly engrossing with a surreal, meandering line of dry observations, delivered in an perfectly unsettling manner. His Sugar Puffs/Honey Monster comment is the stuff of dreams” – Thomas Meek, The List Magazine

“there was only one that really stood out. That was Nathaniel Metcalfe, an unassuming dude who had just one joke which he stretched out to five minutes, about the theme song to a movie called The Barefoot Executive, starring Kurt Russell and a monkey. It was a doozy.” – Tracer Hand, freakytrigger.co.uk

“There was a fair amount of noise and movement for the first few minutes of his set, which he dealt with well, eventually hitting his stride with a light-hearted deconstruction of an old Disney theme song. There is a touch of the Stewart Lee about his delivery as he employs long pauses, and a great deal of repetition to emphasise his points, but it’s Lee on ecstasy. A friendly, jovial enthusiastic fellow, he did well to take the show to an interval on a high note.” – Corry Shaw, Chortle

“Nathaniel does jokes that are so funny that you repeat them to your friends later although you get it wrong and forget a few bits, and they don’t laugh, but you do because you are remembering how funny his joke was, especially the Sugar Puffs one, but he tells them in a really funny way that is difficult to emulate” – Sara Pascoe Download the press release for his 2018 show, Chameleon, Comedian, Corinthian And Caricature here.

Fill in the form to send your message.